Peter Winstead Jr., formerly known by stage name Peter Hadar, is an alternative R&B vocalist, songwriter, and creative director. Born in Newark, New Jersey into a middleclass upbringing supported by his adoring mother and father, the late Rev. Peter Winstead Sr., a well-known gospel musician; Peter attended paramount schools and was raised under the guardianship of some of the most influential ministers in the area. As Peter matured into manhood, he developed a name for himself by styling his musician friends for gigs, and became a brand ambassador and master salesman working for top fashion brands including And1, Schott Brothers, and Ralph Lauren; as well as signature boutiques in NYC. After losing his last job in the fashion industry, Peter redirected his creative energy toward music.

He wrote and recorded his debut album “Memories of the Heart” and selfreleased it in August 2006 followed up by his first stateside tour. His sophomore album “Well Dressed For The Art Show” earned him a place in URB Magazine’s Next Top 100 Artists in 2008, amongst the likes of Kid Cudi, Rye Rye, Teyana Taylor, and Wiz Kalifah. Peter took this recognition and cultivated a respected international following through word of mouth and independent tours. He racked up print press recognition from publications including Billboard, TRACE, Rolling Out, King Sized, and YRB magazines. His online press has been even more extensive including Complex, VICE, VIBE, FADER, Hello Beautiful, BET, All HipHop, AOL Black Voices, Centric, Essence, and Huffington Post to name a few. In 2010 he sang the vocals and was featured in a sketch comedy video produced by and aired on ‘The Daily Show w/ Jon Stewart’, for the song ‘Still A Boss’ with rapper Slim Thug. The video later went onto rotation on MTV Jams. His TV airtime was followed up in 2012 when FUSE TV featured him on their daily music show “The Bridge”. This was broadcasted after his first European tour. 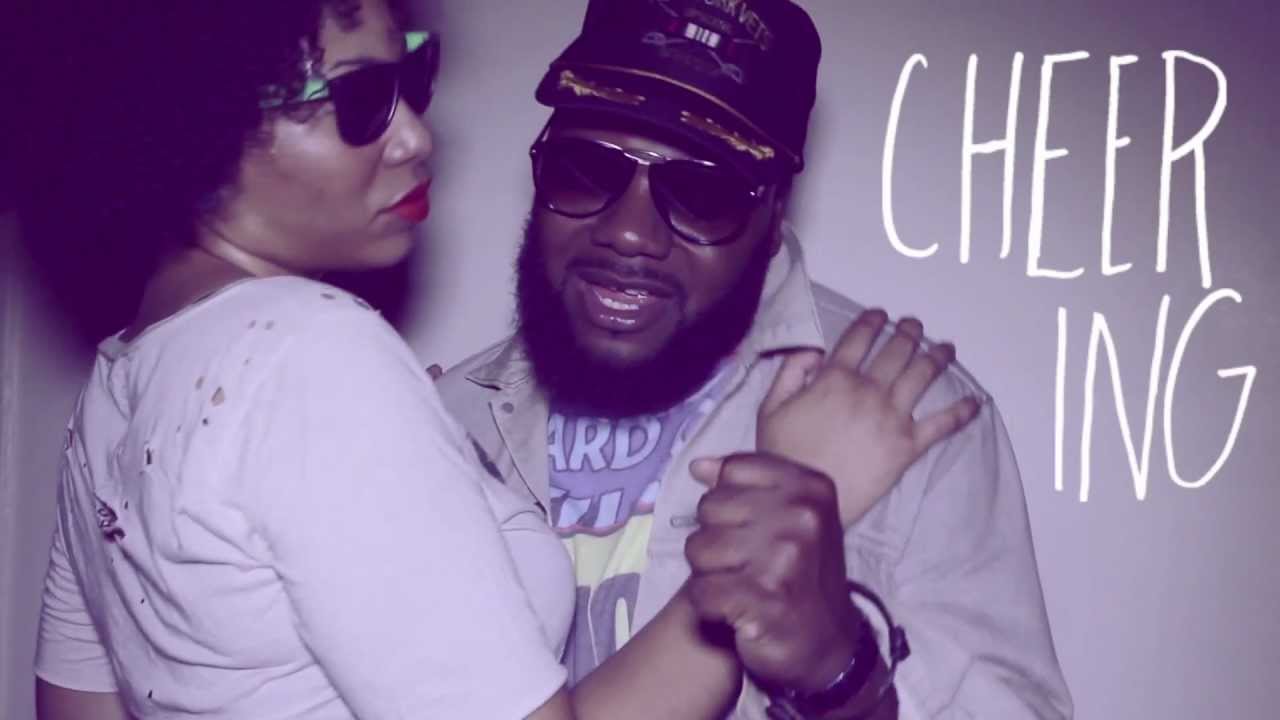 Peter Hadar’s biggest singles include ‘Your Body’, ‘Sweat’, ’Laugh Together’, ‘Sleeping Pills’, ’All Mine’ & ‘Want You For Myself feat. Theophilus London’’. The videos for ‘Planets’ which features model Selita Ebanks, and ‘Full Time Lover’ were produced by videographers Coodie & Chike of Creative Control, who also filmed Kanye West’s ‘Through The Wire’ and Erykah Badu’s infamous ‘Window Seat’. Hadar also worked with them within Damon Dash’s infamous DD172 art house in Tribecca, NY, where he was the only male R&B singer on the roster.

In early 2013 Peter began recording his next album titled ‘Entrées Gourmet’ and premiered the first single “Magic” on Noisey.com, VICE Magazine’s online music site. The ‘Magic’ remix by Lithuanian producer Fingalick premiered on Hypetrak and later on London’s BBC Radio. He spent the summer touring Europe with stops in London at the Jazz Cafe, Berlin & Cologne, Germany and ended with two shows in Paris.

Also known for his keen business expertise, Peter is the owner and Creative Director of The Honors Program LLC., a full service branding, marketing, management, booking and event production agency.

The agency has produced several large events including the annual Guard d’ Avant Progressive Music Festival which was featured in the Star Ledger, all of the live music events for the 2015 Newark Arts Council Open Doors Arts Festival, and for Westfield amongst others. His partners have included Prudential, Reebok, Red Bull, Smirnoff, Pabst Beer, Carhartt, Addidas, Crown Royal, Sperry, Diesel, Mishka, Rutgers, and Heineken.

He is also the creator of The Frock Manifesto, an organization designed to instill self-esteem and gentlemen etiquette in young men. Peter recently moved back to his native Newark, NJ to develop and create more artistic opportunities for the city’s youth and cultural programs, the first of which is Group Area Sound (GAS) an entrepreneurial music training program that partnered with the Mayor Ras Baraka’s office, Newark Works, and Rutgers Business School. In 2015 Winstead Jr. will open his first store, a vintage fashion boutique in Newark’s lauded Gateway Project which will be the home of his acclaimed The Newark Times sweatshirts.